Can't decide between SRAM NX and SRAM GX? We compared them for you.
By
John Watson 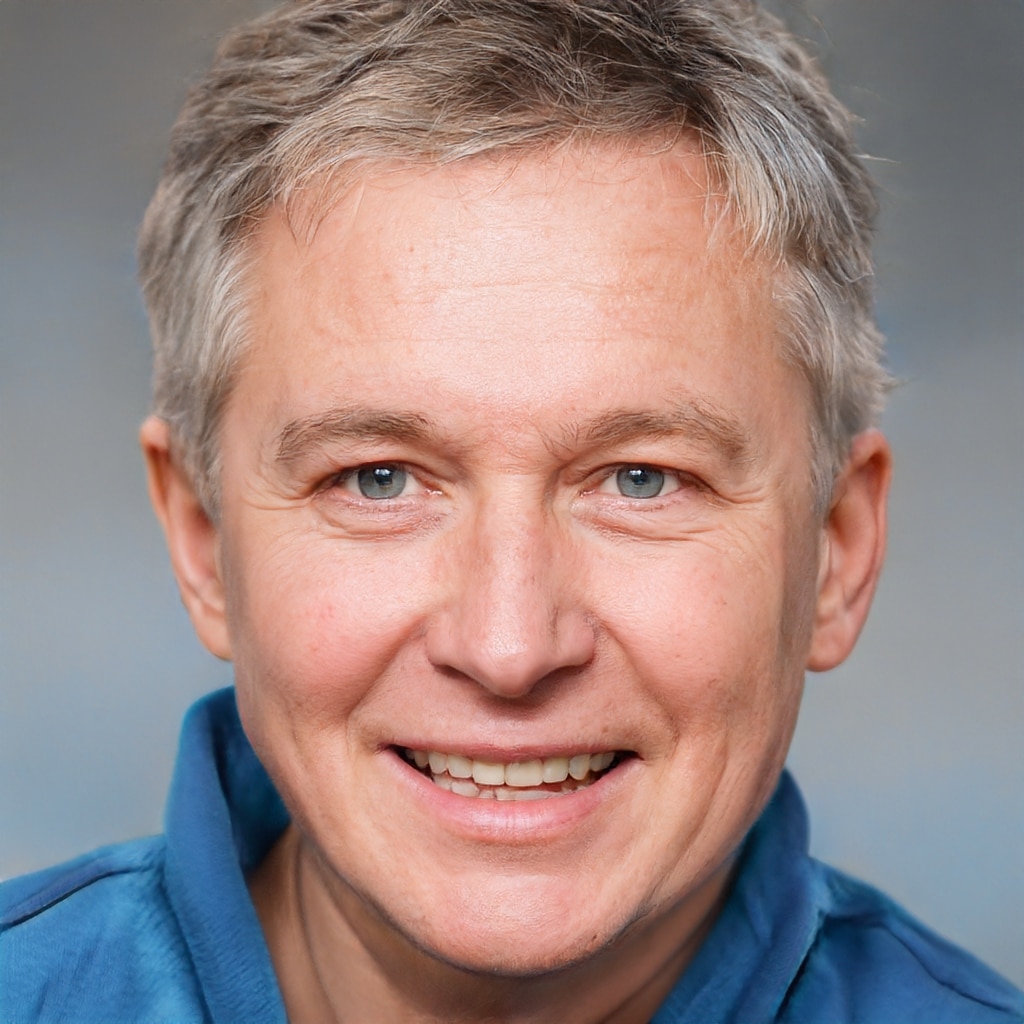 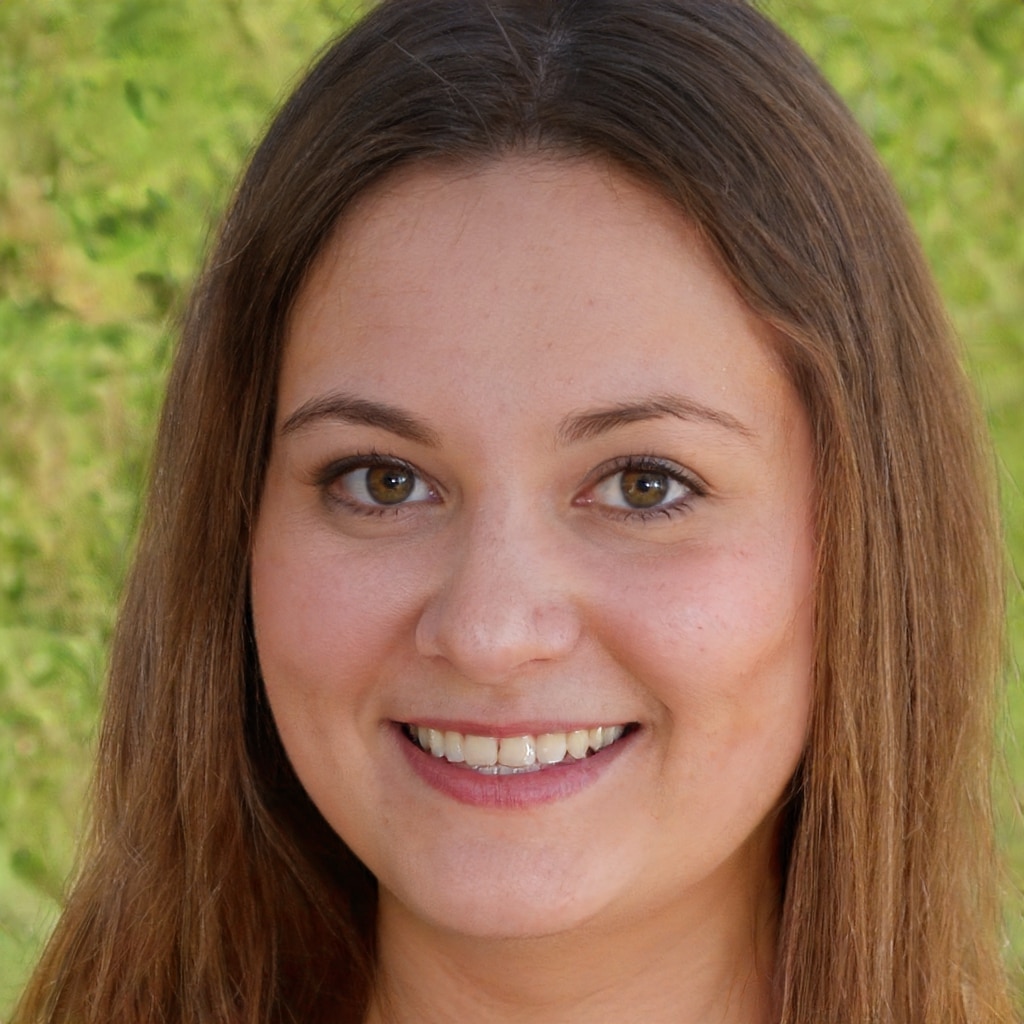 Jessica Kingston
Expert Consultant
Jessica is our expert consultant on all things connected to biking - gear, technique, you name it. Being a pro cyclist in the past, she knows exactly how things work in and read more
Last updated: January 01, 2023

Can't decide between SRAM NX and SRAM GX? We compared them for you.
Bike The Site is reader-supported. We may earn a commission through products purchased using links on this page. Learn more about our process here

When it comes to groupsets for mountain bikers, SRAM is one of the most popular options. It has been popular for quite some time but went even more mainstream with the introduction of the Eagle drivetrain range. Thanks to recent technological upgrades, the SRAM GX, and NX groupsets now allow users to enjoy the luxury of a 12-speed cassette at a fraction of the cost. The SRAM Eagle line also introduced the 1X setup Trusted Source Should You Get a 1X or 2X Drivetrain? – MTB Weekly 2x gives you a wider range and makes it easier to tackle steep climbs, while the 1x is much easier to operate and is less prone to chain drops. Let’s look at both options up close to find out which one is right for you. mtbweekly.com . With one less derailleur, shifter, and cable than older groupsets, they make it easier to pedal your bike faster.

In this SRAM NX vs. GX review, we compare these two low-end groupsets from SRAM to determine which of them will be an ideal choice for you.

The SRAM NX groupset is the SRAM’s entry-level twelve drivetrain groupset Trusted Source Mountain bike groupsets: everything you need to know - BikeRadar Shimano and SRAM – the complete hierarchy explained. www.bikeradar.com . This setup features a single chainring at the front and twelve gears at the rear. The result is a 450 percent range for the rear cassette. While this is less than what you get in the most traditional mountain bike drive train, the NX is much lighter and less light compared to them. It also allows you to use a narrow-wide chainring for the front gear, which makes peddling easier and faster.

The SRAM GX groupset offers built to be lightweight, reliable, and suitable for different trail types. If you are upgrading from the SRAM GX 11-speed, there’s no need for new wheels – everything will fit and you can move from 11- to 12-speed.  With a 12-speed rear derailleur, you get smoother and more accurate gear shifting. It features a large cassette range of 10-50t, which is quite impressive for a groupset of its price. It means you won’t have to worry about spinning out during descents on your trails. The GX is a good enough upgrade for mountain bikers looking for a high-performing groupset with a single-ring drivetrain at an affordable cost.

The differences between the SRAM NX vs. GX chain and other components are quite subtle. In fact, both of them are similar in most ways. The cassette accounts for this difference in weight since lighter materials were used in the GX compared to the NX. Here’s how they compare:

Since the SRAM’s GX is more expensive and targeted at more higher-end users that’ll be paying more, it’s a bit upgraded in terms of quality compared to the more budget-oriented NX groupset. It also features a slightly more precise construction and stiffer tolerance. The result of this is a much smoother shifting compared to the NX line. This subtle difference is a bit more pronounced when you’re downshifting under a heavy load.

The SCRAM NX line is constructed out of 6000-series alloy as against the 7000-series alloy of the GX. So while the NX offers good enough strength for its price, it is not as stiff as the GX, which offers better strength to weight ratio. The Cranks of the SRAM GX are also constructed with an alloy chainring (the NX Is made of steel). This further reduces its weight and makes it stiffer and lighter to pedal.

The SRAM NX features stamped steel cogs, with each constructed as individual pieces separated by plastic pieces. The GX, on the other hand, has a single-piece construction with all the cogs connected as one. Not only does this increase the range, but it also makes it easier to maintain compared to the NX.

One of the areas where these two groupsets differ is when you compare the SRAM NX vs. GX shifter. For the NX groupset, the shifter has a full plastic body. While this contributes to the reduced costs, it is not quite as strong and durable as the GX line’s fully metallic shifter. Warranty cover for both groupsets is similar since the same manufacturer produces them.

This is another area where there’s a clear difference between the NX vs GX groupset. The SRAM NX groupset is designed for more budget-oriented individuals. You can be sure you’re getting incredible value for your money since it’s quite functional for its price category. You save up to $100 by option for the NX over the GX groupset. If price is a major consideration for you, then the winner of this SRAM NX eagle vs. GX eagle argument would be the NX. The SRAM GX groupset, on the other hand, is designed for those that do not mind paying a bit more for a bit more performance and superior material quality.

There isn’t much difference in comparing the SRAM NX vs. GX rear derailleur in terms of bike compatibility. The SRAM NX Eagle has a cassette that features a standard mount that is compatible with a 7, 8, 9, or 10-speed freehub body. The implication of this is that it is practically compatible with almost every existing eagle drivetrain and pretty much every bike out there. This also means the SRAM NX Eagle and GX are cross-compatible, so the GX derailleur goes nice with the NX cassette.

So, Which to Choose?

As this SRAM NX vs. GX review has shown, there aren’t a lot of differences between these two groupsets. In fact, the most obvious difference between them is in the cassette and the derailleur that comes with it. Thus, choosing between the two options isn’t all that straightforward. If cost is a concern, then the NX is the obvious choice. Also, since both drivetrains are cross-compatible, you can simply go for the cheaper NX and upgrade it with some of the GX components. However, if cost is not a concern and you’re willing to pay a bit more for the added range, then the GX cassette and derailleur would work best.

So what really differentiates the SRAM NX vs. SRAM GX asides from the price difference? It’s hard to tell since the differences between them are quite subtle. The weight and precision are the two major pointers. The GX groupset has a total weight of 1,130g. The NX Eagle, on the other hand, weighs 1,337g. The GX’s tighter tolerance also gives it a smooth gear shift which can be quite a big deal too. The cross-compatibility further erases these subtle differences between these two groupsets. You may be able to come up with ways to enjoy the best of both worlds by combining different gears.

1.
Should You Get a 1X or 2X Drivetrain? – MTB Weekly
2x gives you a wider range and makes it easier to tackle steep climbs, while the 1x is much easier to operate and is less prone to chain drops. Let’s look at both options up close to find out which one is right for you.
mtbweekly.com
2.
Mountain bike groupsets: everything you need to know - BikeRadar
Shimano and SRAM – the complete hierarchy explained.
www.bikeradar.com 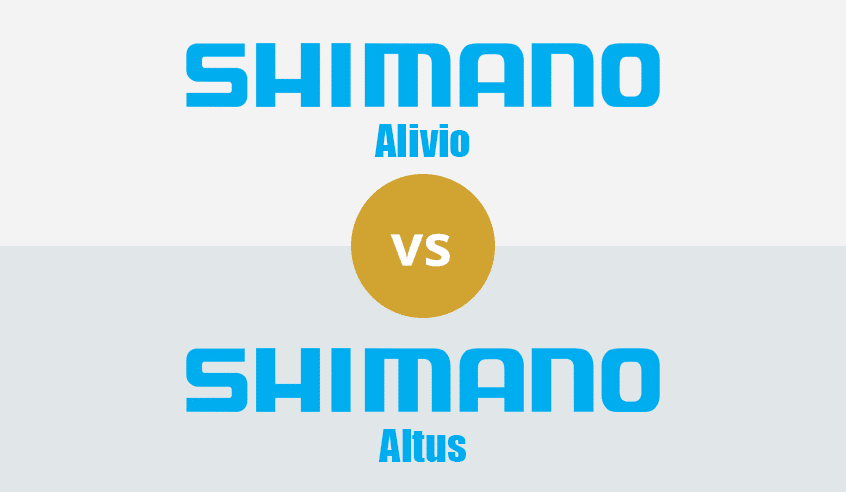 Shimano Alivio vs. Shimano Altus Groupset: Which One to Choose? (Winter 2023)

Shimano Claris vs Sora – Which One Is the Best Choice for Safety? (Winter 2023)